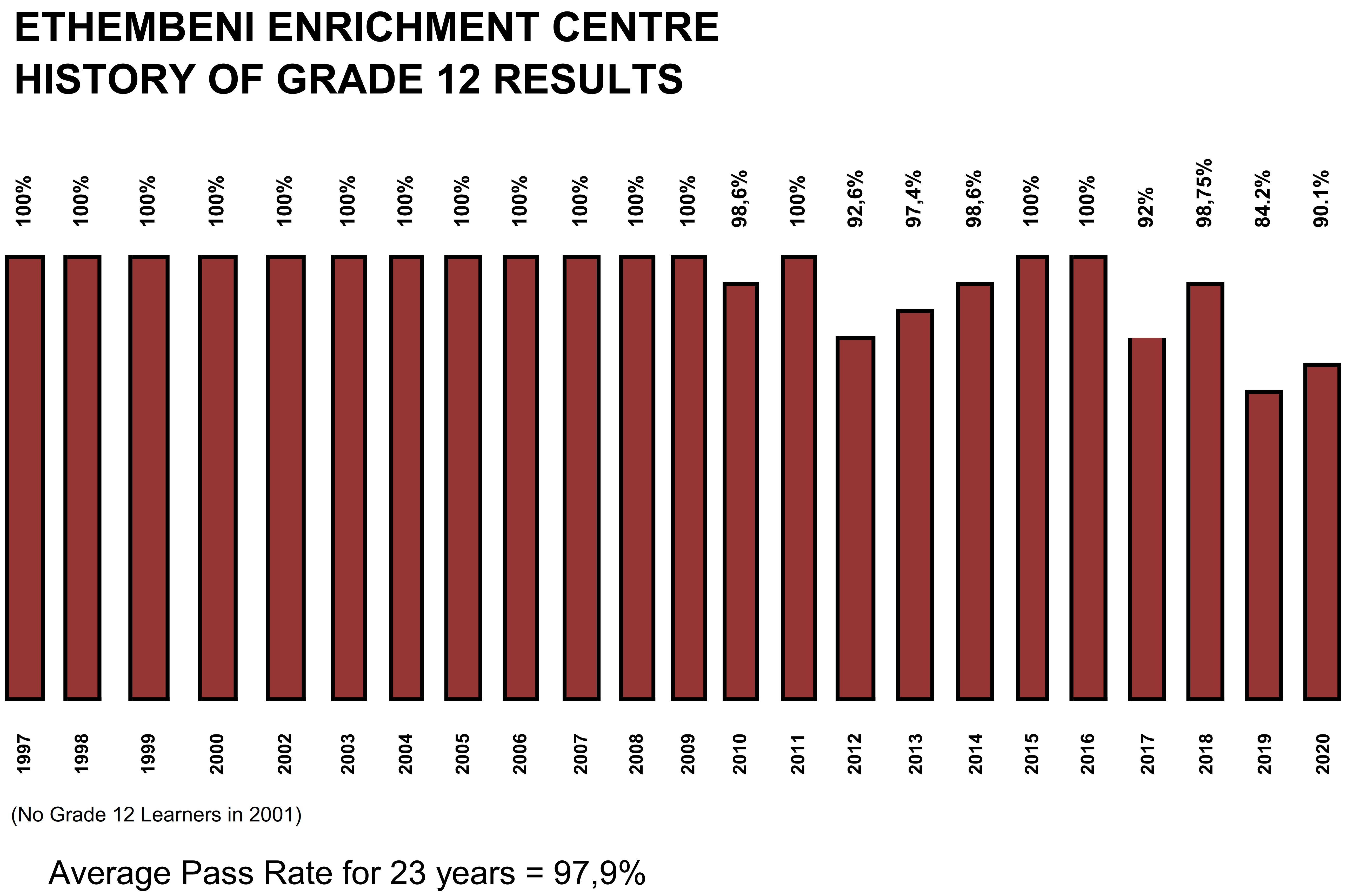 HOW TO FIX SOUTH AFRICA’S SCHOOLS:  LESSONS FROM SCHOOLS THAT WORK BY JONATHAN JANSEN AND MOLLY BLANK.

Ethembeni was identified by Prof Jansen to feature in his latest book on Education.

Prof Jansen decided to take a unique approach by using film to tell the stories of passion, determination and leadership that are taking place in South African schools.  Jonathan Jansen identified 19 successful schools across South Africa and Molly Blank travelled around the country with her camera capturing the stories of what is happening in these schools.

They looked for schools that could be models of excellence.  They found schools that do exceptionally well in very challenging circumstances such as poverty, gangster violence, widespread drug abuse, broken homes and a high incidence of teenage pregnancy.

“This is not a book, it is a manual that principals, teachers, parents or other community members can use to turn around a dysfunctional or ineffective school” Jonathan Jansen

•E News Channel:  Inside Out on 20 Feb 2010.  Featured visually as a positive example on a talk show with Jonathan Jansen

•SABC 1:  Play your part Episode 3.  A program about ordinary South Africans that make a difference.  2011

•University of the Free State 13 July 2012:  A presenter, representing the Eastern Cape, at a seminar on the subject:  “Why disadvantaged schools do well in challenging environments.”   Ethembeni was chosen on the basis of our reputation and results over a period of 13 years of excellent matric results.

•Article in the Mail and Guardian: Heading:  Pupils must avoid the Soft Option  (12 July 2013)

•Ethembeni is one of 19 schools identified by Jonathan Jansen across South Africa to feature in his latest book:  How to fix South Africa’s Schools.  Lessons from schools that work.  2014

•Ethembeni won the Cell © Soccer Sponsorship Initiative – Scrapbook Competition in 2010.  The prize money was R100 000.  Fourteen well-performing Ethembeni Learners, the Principal and one Educator were given the opportunity to attend the Soccer World Cup match in Cape Town between Italy and Paraguay on 14 June 2010.  We had to create a scrapbook with our memories of that day, which was entered into a competition with the other 64 participating schools from across South Africa.

•DA Leader and Western Cape Premier Helen Zille made mention of Ethembeni’s motto, ‘Avoid the soft option’ at the SA Teachers’ Union symposium on 31 August 2010.  She suggested that this motto should become the motto of everyone in education. 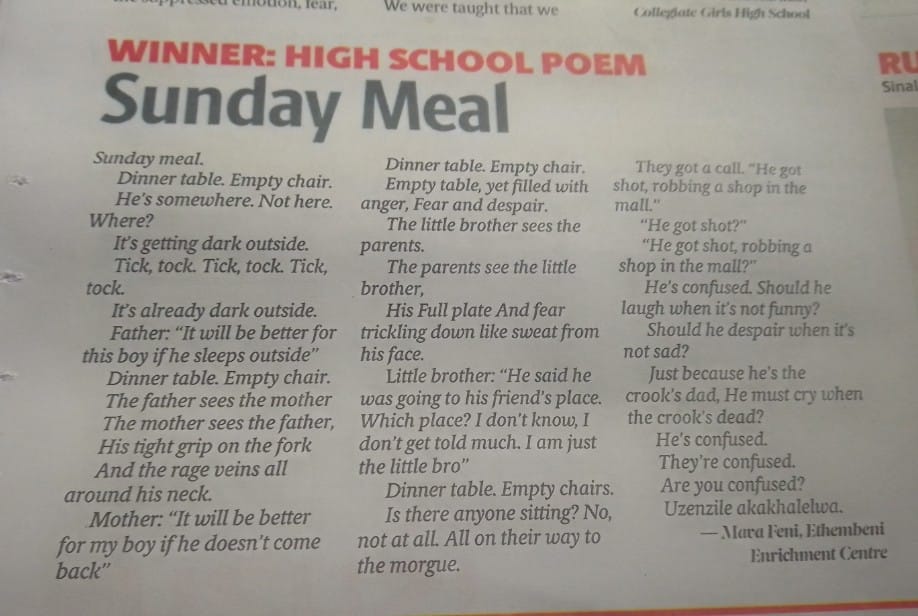